When we say “cockroach,” what is the first thing that comes to mind? For most people, it’s along the lines of, “Ewwww,” or “Gross.” 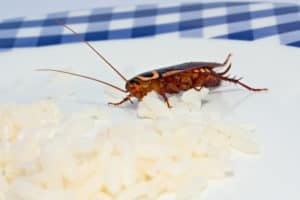 While cockroaches aren’t the prettiest or most liked insect, we think they’re rather fascinating.

Here are 10 Fascinating Facts about Cockroaches: